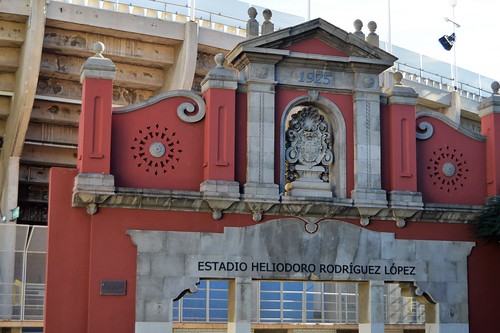 Boots laced, shirts slipped proudly over heads, and the refs whistle as shrill as a clarion call to action. The summer dramas in and beyond football were banished to the side lines as CD Tenerife kept it simple and effective to beat visitors Malaga 2-0 to start a new season. 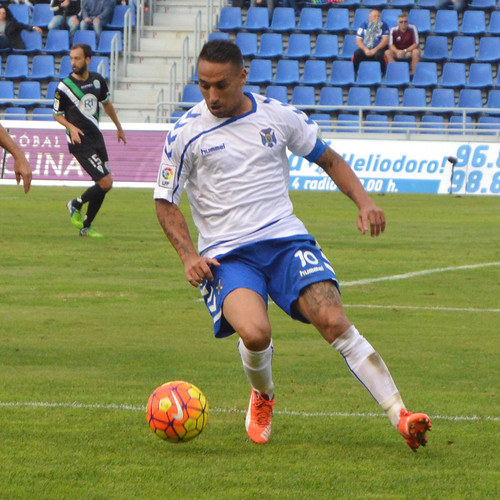 Four pre season friendlies had been shoe horned into a shrunken schedule. Not much time for new coach Fran Fernandez to get his ideas across to a changing squad. Seven goals leaked in the warm ups pointed the fingers at defence, so the boss will have been pleased with Portugal´s  23 year old Bruno Wilson. The signing from Sporting Braga looked confident and comfortable in the heart of the home defence, his early sliding clearance denied Malaga´s most threatening chance of the match. With more signings to come, new Nigerian striker Manu Apeh. led the line but didn´t impose his stocky build on the game enough. Another newbee, Carlos Pomares worked hard down the left with little reward.

The break through goal came just before half time, a volley from veteran skipper Suso. The set up was a well executed hooked down loose ball by Adeje local, Javi Alonso. Jacobo Gonzalez made a big impact from the bench just afyer the restart, robbing a defender and squeezing his shot into the Malaga goal,followed by a back flip that showed off his Phantom Of The Opera protective face mask. His joy was in contrast to the previous weeks clash of heads with Maikel mesa of Las Palmas that left the new boys nose splattered like our mascots trunk. 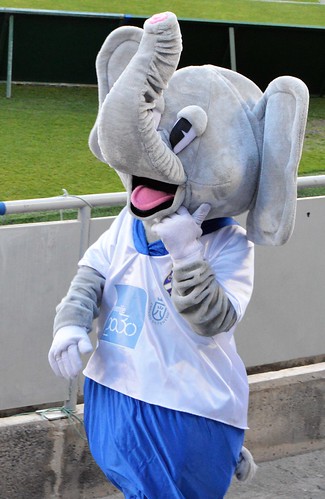 Malaga had little to offer. Internal financial turmoil left them struggling to scrape together eleven starting players. Tenerife are also in transfer window transition. Striker Joselu was a late sub but wasn´t able to catch the coach´s eye, and may pass an incoming proved goal scorer. Maybe some of the 5 million euro fee from Granada for Luis Milla will finance a hot shot and a midfield maestro to fill the Milla void. CD Tenerife are not a rich club, and don´t have millionaire owners. Malaga have good cause to warn other “be careful what you wish for.” Polishing pebbles into gems is the realisyic aim of Tenerife, especially with no paying fans expected in the stadium until January 2021. Tenerife fans have learned to savour the moment, an opening win, more new faces to come, and a Canarian trio of young players pushing for a senior shirt. That will do nicely for starters.